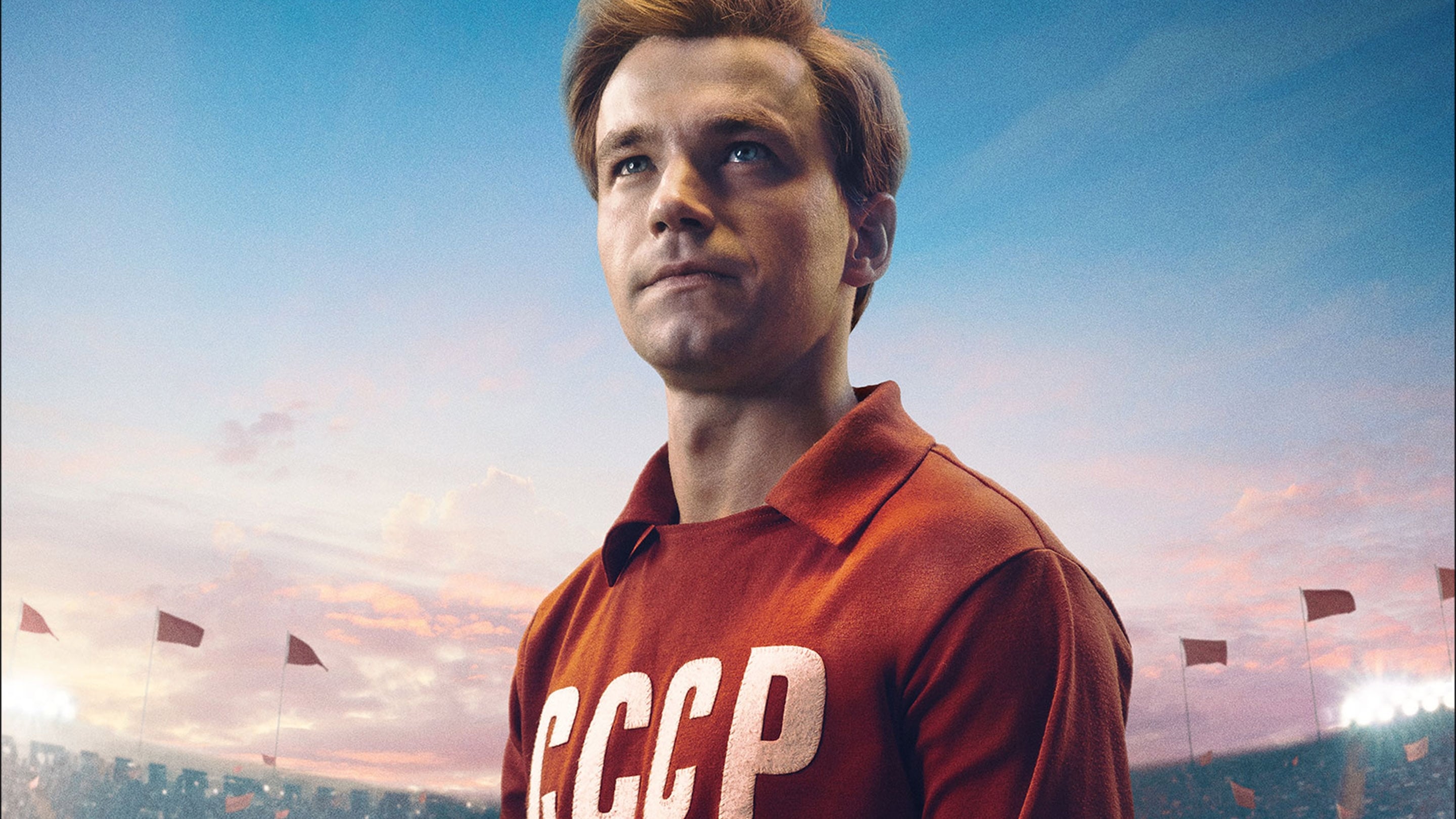 By the age of 20, the idol of millions of Eduard Streltsov has everything you can dream of: talent, fame and love. The whole country, with bated breath, expects victory from the national team and its rising star at the upcoming World Cup. But two days before the departure of the team against Streltsov, an indictment is being made that instantly crosses out everything. Instead of a duel with the ingenious Brazilian Pele, which could become the most spectacular in the history of football, Streltsova will be in prison. Is he really a criminal? After 5 years of camps, will he be able to re-enter the field and prove that he is a true champion worthy of popular love? 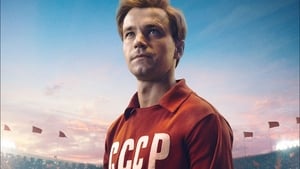