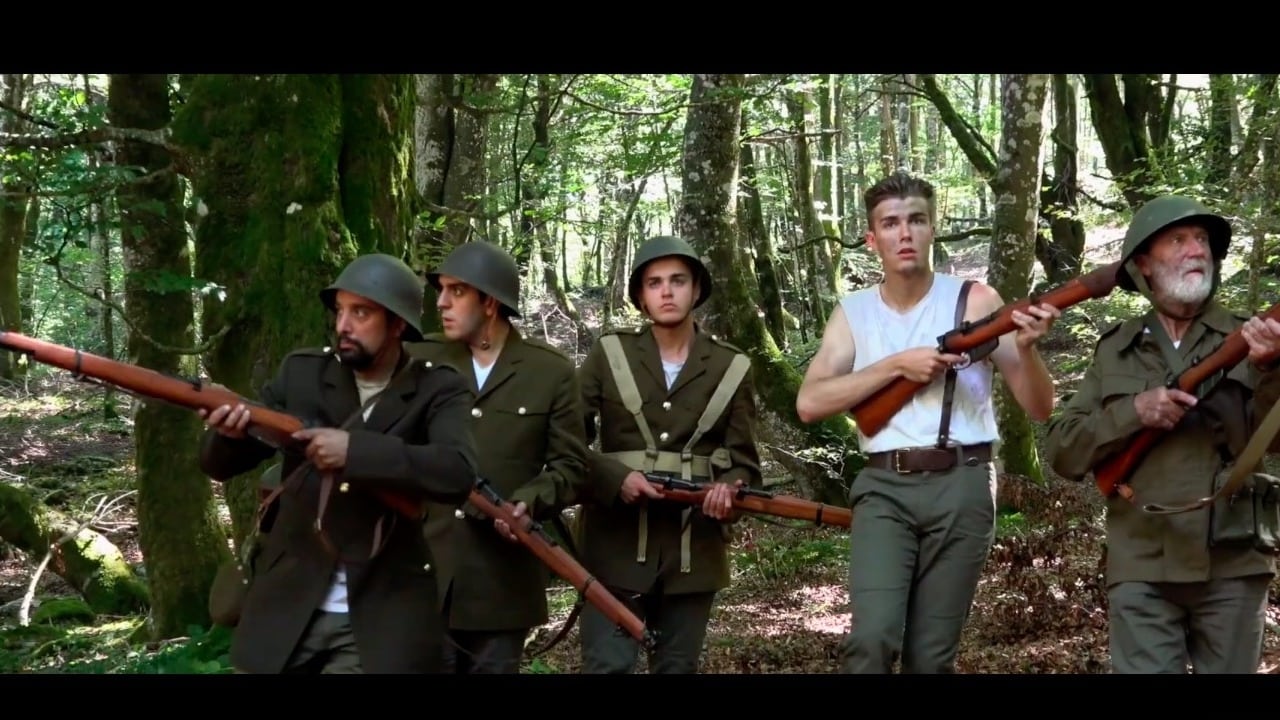 A Ladder to the Moon

1916. René Carpentier is a young French farmer who must leave his home behind in order to fight the Germans and serve his country. On the other side of the great ocean, Canadian Nick Irving leaves behind the woman he loves to photograph the horrors of the War in Europe and to become a hero. Both characters will embark on a journey to the mud of the trenches of Verdun to fight the bloody battles of the Great War with a single purpose … return home. 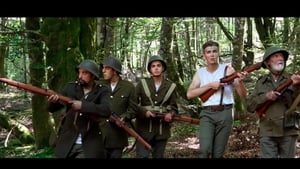