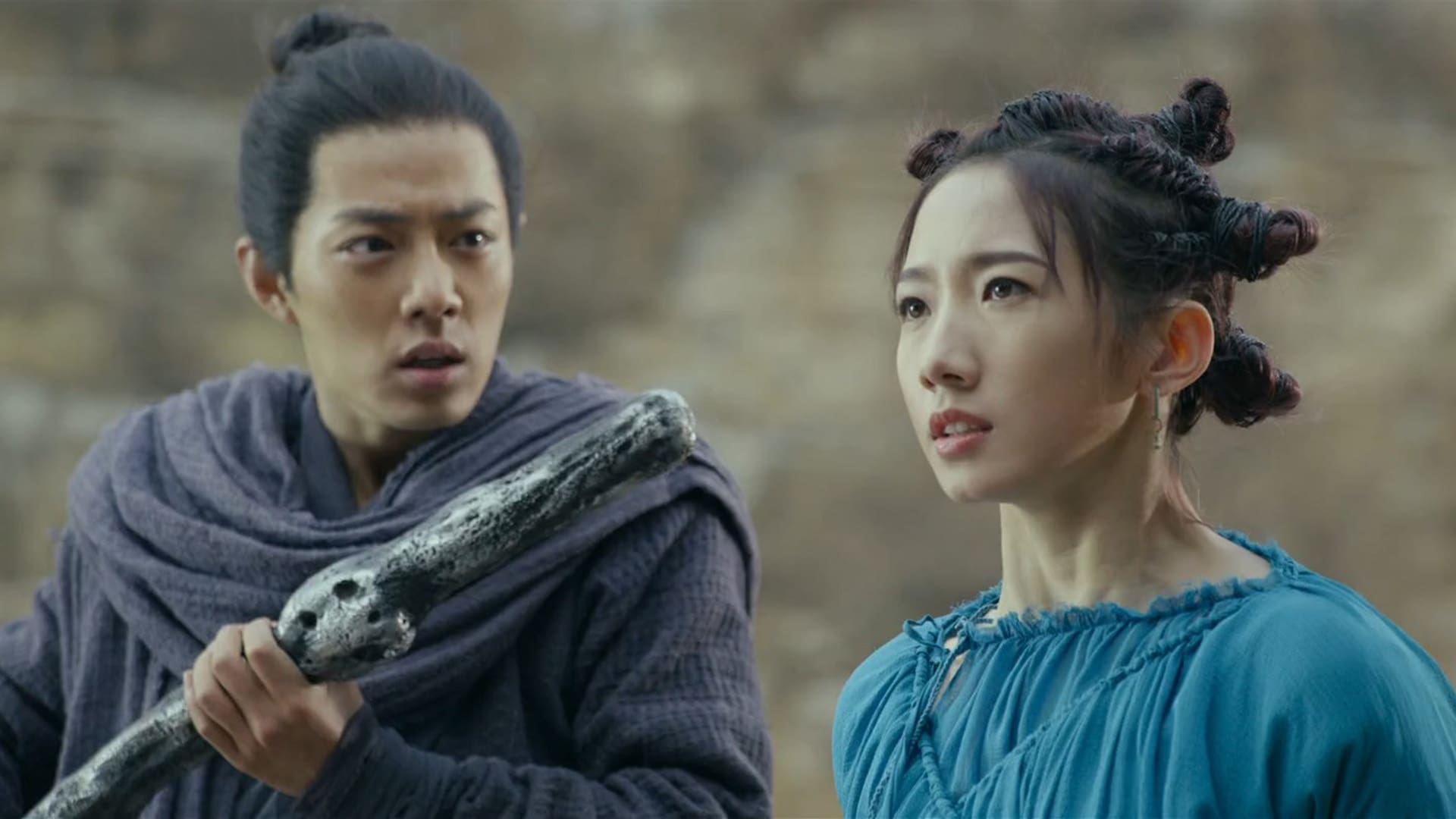 After the massacre of his village, Zhang Xiaofan is taken in by the Qing Yun Sect where he begins his journey of cultivation. When he finds out the truth behind the deaths of his parents, he succumbs to his rage and demonic tendencies and becomes the enemy of Qing Yun Sect. 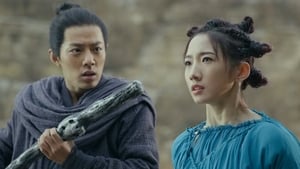 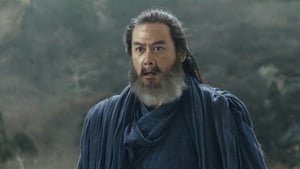 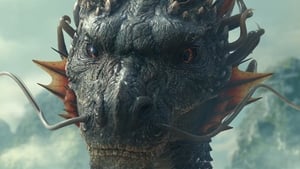 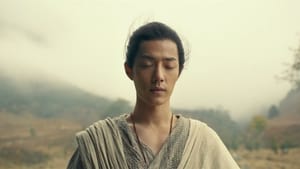 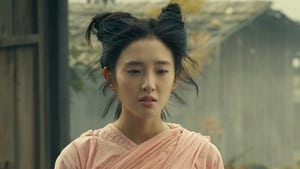 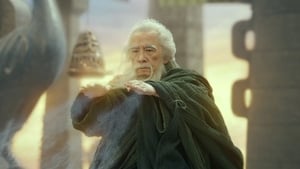 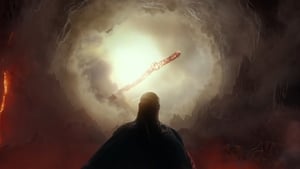