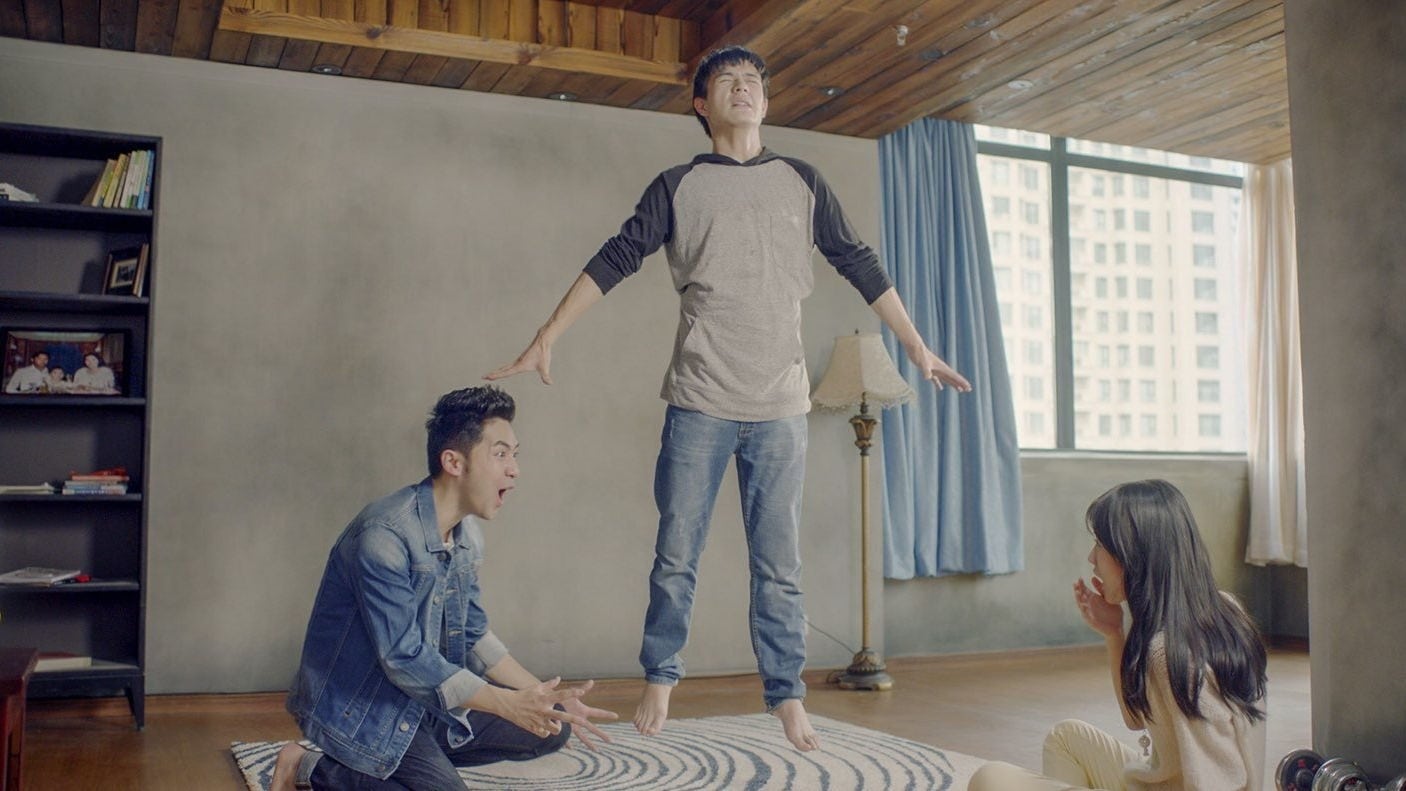 May. 28, 2020South KoreaPG
Your rating: 0
0 0 votes
FantasyScience FictionThriller
what going on?

Chengming, a university student who accidentally gains supernatural powers, finds out that he loses his memory every time he uses them and starts recording his daily life using his phone. Chengming and the witnesses of his accident, Lin and Hwei, grow closer together as they experiment with Chengming’s supernatural powers. Chengming starts falling in love with Lin but gets anxious when he finds out that she is from a wealthy family, unlike his own background. Chengming realizes that his superpowers are not adding any value to his life when he is persuaded by Hwei to invade the factory owner that hurt his mother. He heads over to the factory solely relying on Hwei’s camera. 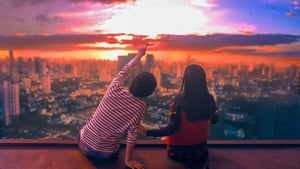 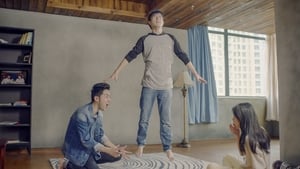 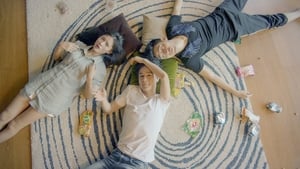 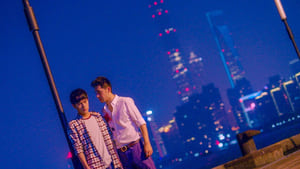 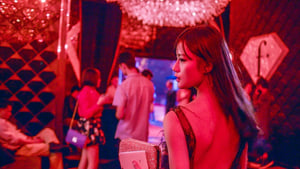 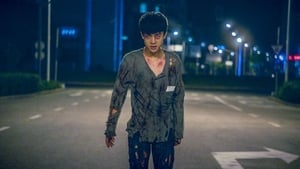 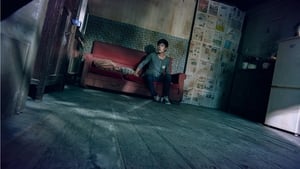 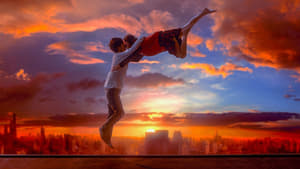