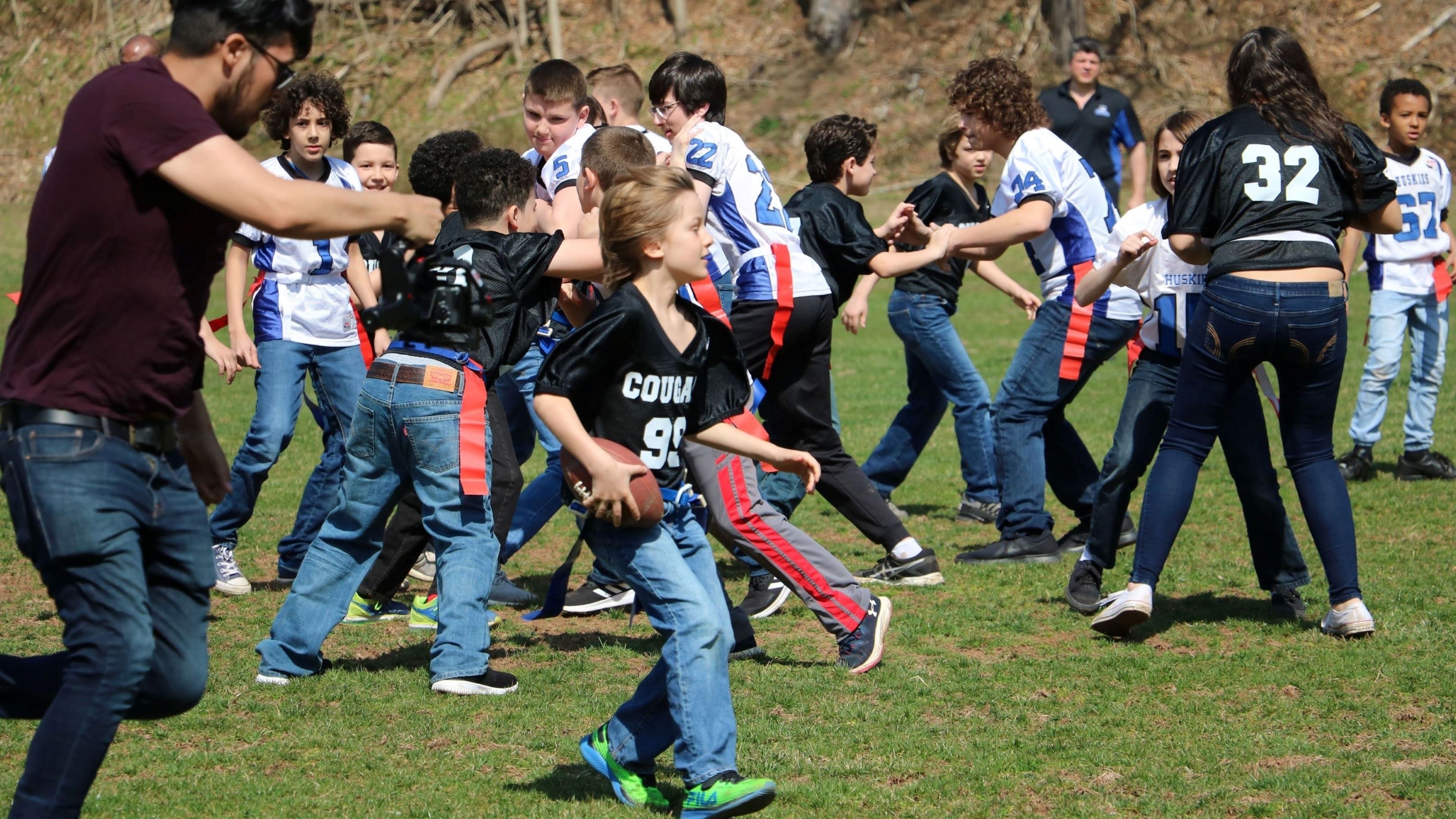 A story about a boy who dreams of other things. In the late 1970’s a nine-year-old boy is forced by his parents to play sports. Every year it was another sport. T-ball, baseball, soccer, and football. No matter what sport his parents stuck him into, Zachary, knew it was not for him. He played the sport because it was what was expected of him. Boys play sports. Zachary did not know what he wanted to do or become. This year it was flag football. It’s game day. Little did Zachary know his life would forever be changed. By the end of the day, Zachary, will know where his passion belongs. The events of the day from the argument with his mother, to the coach, a television show, and an actor who was the co-coach for the day, will cause Zachary to run for his life. 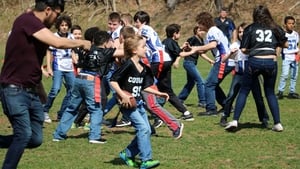