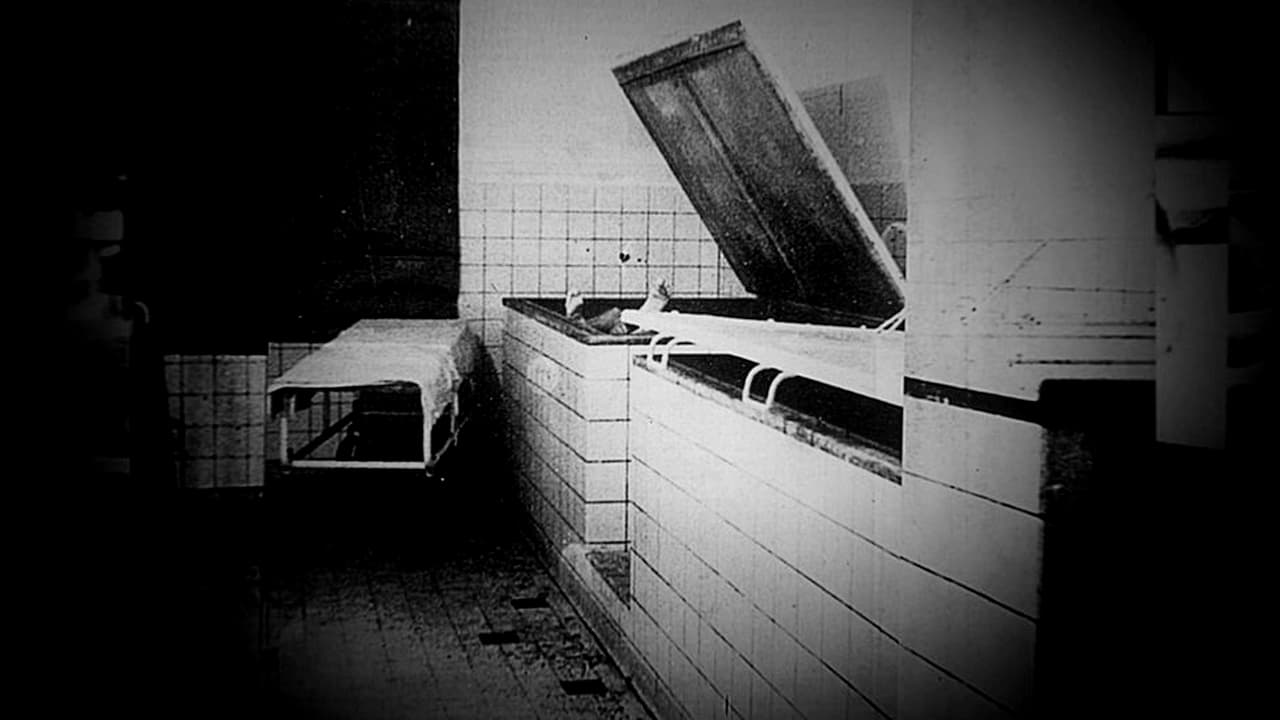 In 1935, German scientists dug for bones; in 1943, they murdered to get them. How the German scientific community supported Nazism, distorted history to legitimize a hideous system and was an accomplice to its unspeakable crimes. The story of the Ahnenerbe, a sinister organization created to rewrite the obscure origins of a nation. 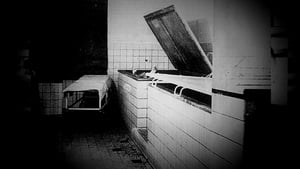 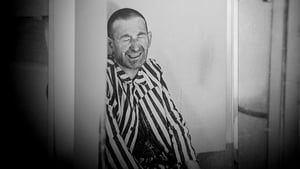 Yves Ternon
Himself - Historian and Physician

Laurent Olivier
Himself - Historian and Archeologist