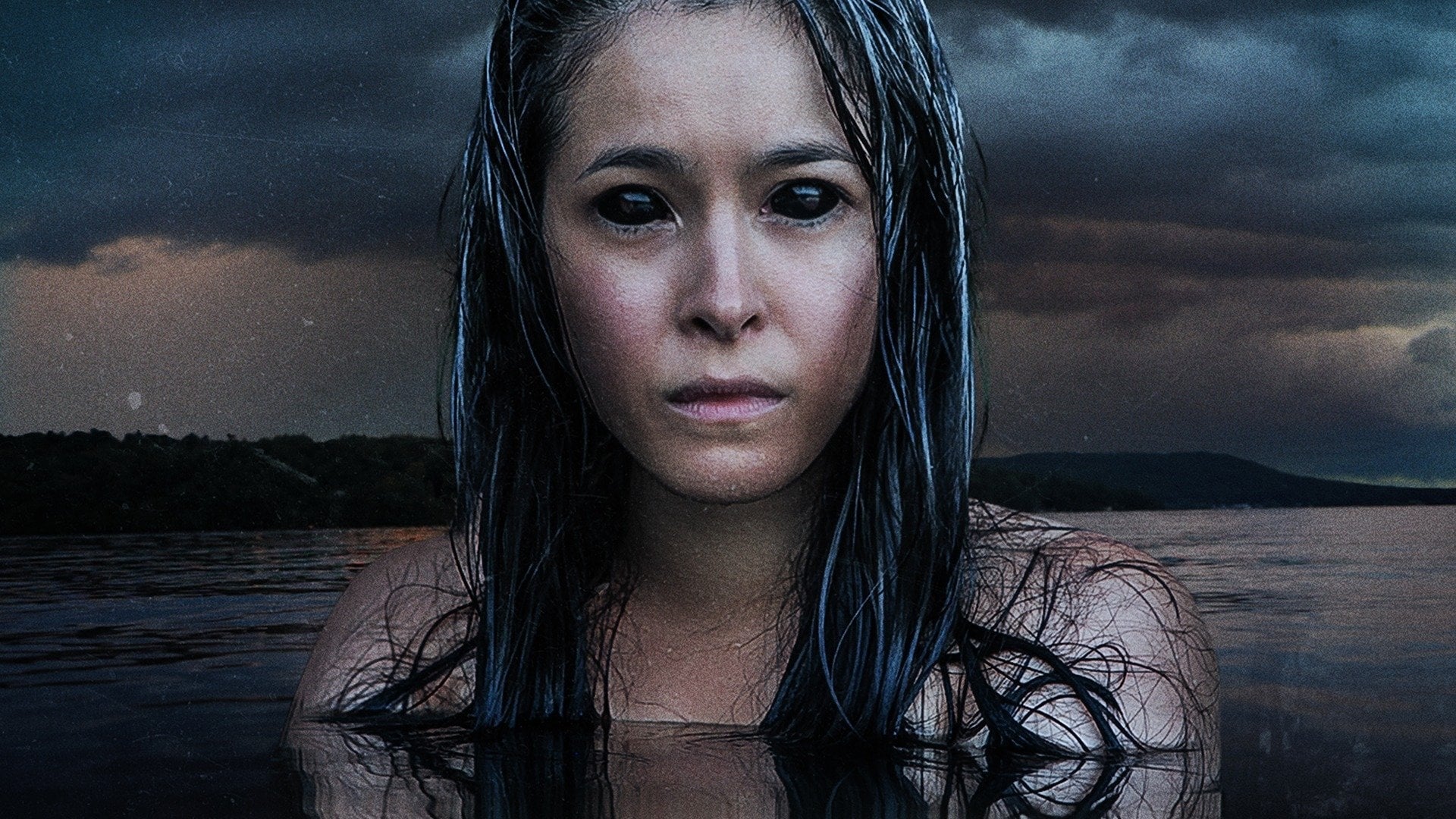 Looking for some peace and quiet, Tom rents a small and isolated lakehouse, one marked by a local legend of a woman who, after drowning, haunts the surrounding woods and drowns anyone she encounters. That myth particularly intrigues Tom’s new neighbor, Al, who’s mourning the recent death of his husband. Starting off rather friendly, Tom and Al’s rapport slowly changes as the former befriends a mysterious woman named Nina, for whom Al can’t shake his negative suspicions. 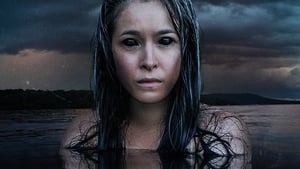 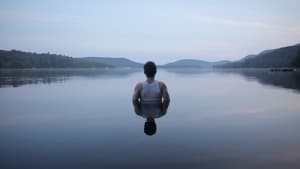 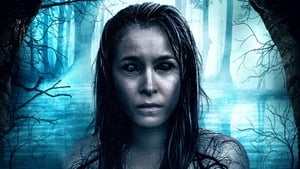